Our lives are like quilts - bits and pieces, joy and sorrow, stitched with love. ~Author Unknown

Last week, something unheard of in my lifetime happened in North Texas.

There was ice and snow, a "wintery mix," as the meteorologists say. This is not the rare thing; in fact, we had a snow day or two sprinkled throughout my childhood. Those were always the best days- waking up and watching the news to see if your school district popped up on the scrolling list of closings.

But THIS... this was the mother of all wintery mixes in Texas terms. We had FOUR snow days. I had work and class on Monday, and then life stood still for the rest of the week. No work, no class, no getting out of the apartment at all unless on ice skates... just me, my husband, and our cozy couch.

I don't really have many pictures, but here is a list of some of our major accomplishments during Snowmageddon:

1. Nip/Tuck
Say what you will about this show. I know that it was controversial, over the top, etc., and it is definitely NOT for everyone. However, Dillon and I started Season 1 two weeks ago and finished Season 6 during snow week. 100 episodes total. That's a lot of TV... way more than I usually watch, but that's how much I loved it. I am having withdrawals from McNamara/Troy as we speak. And if I hadn't already found real life love, I would probably move to wherever Julian McMahon lives and stalk him. I may still do that anyway.

How do I love thee? Let me count the ways.

2. Sleeping
For me, snow days were a time for catching up on rest... mind you, this was rest that I didn't think I actually needed. If you know me, you know that I have a self-imposed bedtime, and I already sleep 8 hours a night on average. But over the snow days, I'd go to sleep at 10:30 or 11:00 pm and finally get up at 11:00 am. I don't know what it was! Apparently sitting on the couch and being cooped up all day was exhausting for me! I think husby was a little perplexed at my sleeping, but he didn't seem to mind being up after me at night and before me in the morning. To MY credit, I didn't really take daytime naps like I thought I would. 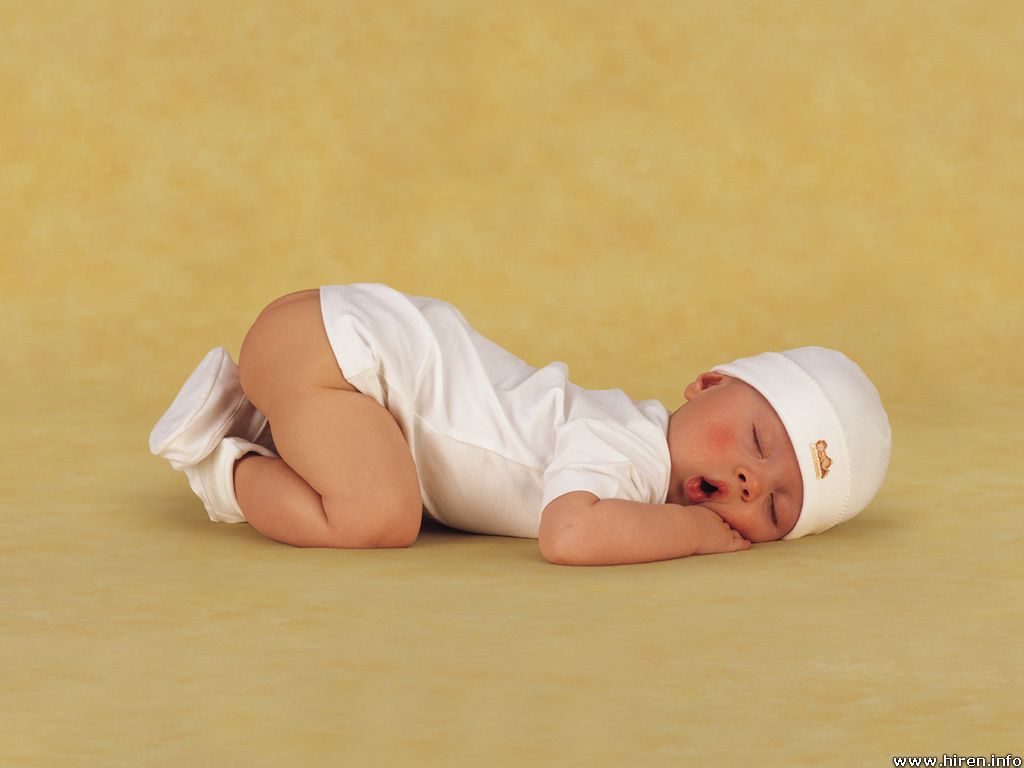 I may have been as cute as this, but probably not.

3. Jewelry area
There was one evening that Dillon fell asleep on the couch, but I was still wide awake. He shuffled into our bedroom and I intended to follow him, but instead I stayed in the bathroom and made a jewelry area on the counter. Random much? We'd bought me a necklace tree in Hot Springs and I hadn't set it up yet, and I guess I thought that loudly untangling my necklaces, most of which are chainy or chunky, and dropping them everywhere while I set it up would be a good nocturnal activity while husby slept in the next room. I organized my self-made jewelry box and put up my new necklace tree, and voila! Jewelry area. Productivity, check!

Here is my completed jewelry area!

4. Store excursion teamwork
On Thursday afternoon, we really couldn't wait any longer to go to the store. We'd had enough of scrounging and cooking the last of the things in the cabinet and freezer (which were only there because we'd put off eating them the first time). So we bundled up in our insufficiently warm Texan winter clothes and slid our way to the grocery store, which is less than a mile away but still across the Highway 114 bridge. Two instances of marriage teamwork happened on this excursion:

a) We successfully cleared the ice and snow off the front and back of the car. It might sound like a breeze, BUT mind you, this was no easy task with no traction for standing on sheets of solid ice AND no scraper or deicer. Dillon used a pink putty knife from my girly toolkit... and I used a rectangular plastic eyeshadow container. BAM. We are the new Mr. and Mrs. Smith.

This is my girly pink toolkit, which I love and recommend. You can see the putty knife!

b) After navigating Wal-Mart, a task of such proportions that it could be a post in itself, we had a cart full of groceries that we had to push to the place where our car was parked, also known as Africa. I started out pushing it and made it about halfway before the wheels went haywire on the ice. I could barely walk myself, let alone control the cart! So SuperHusby got behind and put his arms around mine, and together we pushed the cart through the ice-filled treachery. I'm pretty sure we looked adorbs.

We had many MORE fun times, but all in all, it was a great week even though we were snowed (iced?) into the apartment. It was like a mini-vacation- no work + no school + no pressure to go anywhere because it was impossible = a nice treat for newlyweds!